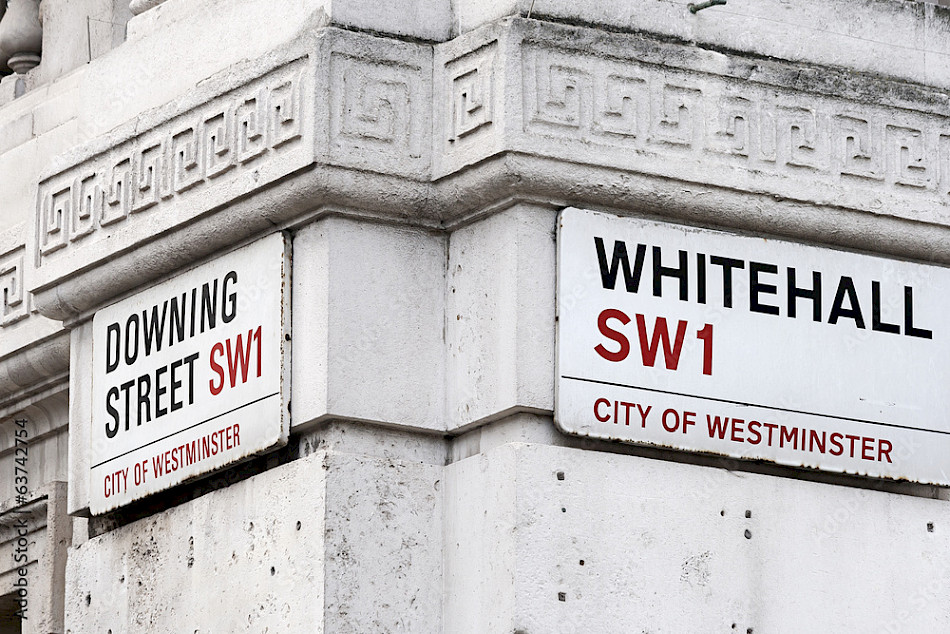 Alok Sharma, the UK Government Cabinet Minister who led #cop26 in Glasgow last year, came out this morning and reinforced his will for the #UK to deliver on its #netzero commitments.

In an interview today with The Observer about the Conservative #leadership contest underway, Sharma has said he will be looking for candidates to “very proactively set out their support for [a] net zero agenda for #green #growth.”

One might say that Alok is just being politically savvy, hedging bets, holding his cards close. And this may well be true. Only he knows, in practice, what he would do if the time came for a decision.

However, it does make one wonder. If the very leaders who represent the government in #sustainability goals cannot, themselves, courageously step forward, be clear and vocal about what they would do in practice, how can we expect others, less convinced or engaged, to be bold when it’s necessitated?

Leadership isn’t easy. Nor is change. They both take courage and will. Here’s to more boldness in words…and in action.

“It always seems impossible until it is done.”

To discuss the possibility of a coaching or advisory journey

Feel free to reach out to me and I will get back to you as soon as possible.

We'll get to you asap.

There was an error. Please try again or contact us directly.